Until Rune Marren crashes on the uncharted moon and restarts Avalon’s program for permanent destruction during impact. A collision prophesied by woodland sibyls, the seers hunted and killed for heralding Avalon’s whispers. An event feared by one Kingdom, its ruler willing to annihilate all other Kingdoms to protect its secret.

Sentenced by the warrior clan who found her, Rune follows an appointed hunter into untamed lands to track down Avalon’s computer origins. If she fails to locate the power source, everyone will die. If she refuses this quest, she’ll be executed.

On an engineered moon with biologically enhanced people time has forgotten, reality is both a dream and a nightmare. Rune must survive the wilds of each Forest Kingdom and the war waged by one man to stop her, if Avalon doesn’t stop her first.


CURRENT WORK IN PROGESS
Release date to be announced . . . 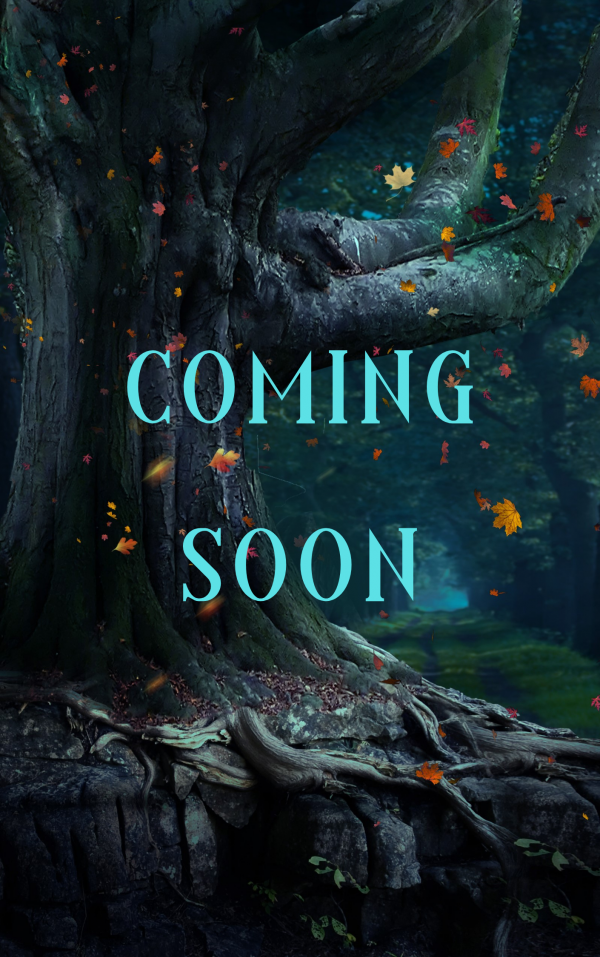