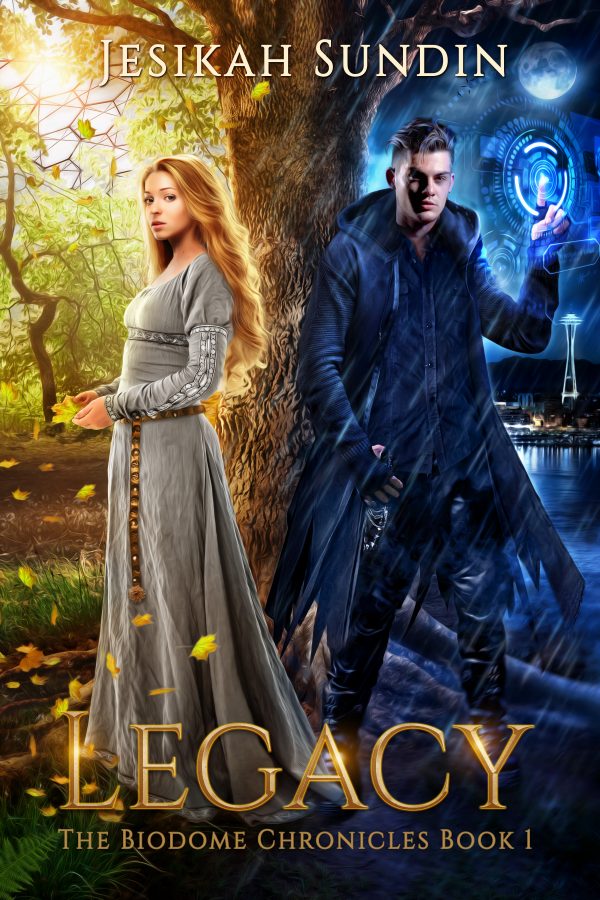 She is locked inside an experimental world.
He has never met the girl who haunts his dreams.
A chilling secret forever binds their lives together.

The experimental world she was born into is built on rules and traditions. Edicts no one has dared challenge—until her father’s shocking death places an invisible crown of power on her brother’s head. A coveted legacy that may be the very reason her father now lies dead.

Unsure of who they can trust, her brother risks their family’s banishment in a hunt for answers. A bold decision that leads them to a hidden communications room and to Fillion Nichols, a young man with a chilling link to her family. A stranger Willow feels a bond with the moment they meet. A connection that has haunted his dreams for years.

Everything about Fillion bends her reality and screams danger. He is the complete opposite of all that she has ever known and from a world she fears. Yet he is the only one who can decode the many cryptic secrets destroying her home.

A necessity if her family is to survive.

Worlds collide in an unforgettable quest for truth, unfolding a story rich in mystery, betrayal, and love.

A salivating blend of MEDIEVAL meets THE NEAR FUTURE in this gritty young adult eco-dystopian tale, brimming with psychological thrills, strong nature and found family themes, and an angsty, enemies to lovers slow burn fated romance that forever alters the reality of two worlds.

🌟PAPERBACK GIVEAWAY🌟 To celebrate the relea

My youngest took this video while I was driving. A

Writing RHOSLYN from the comfort of a forest 2 hou