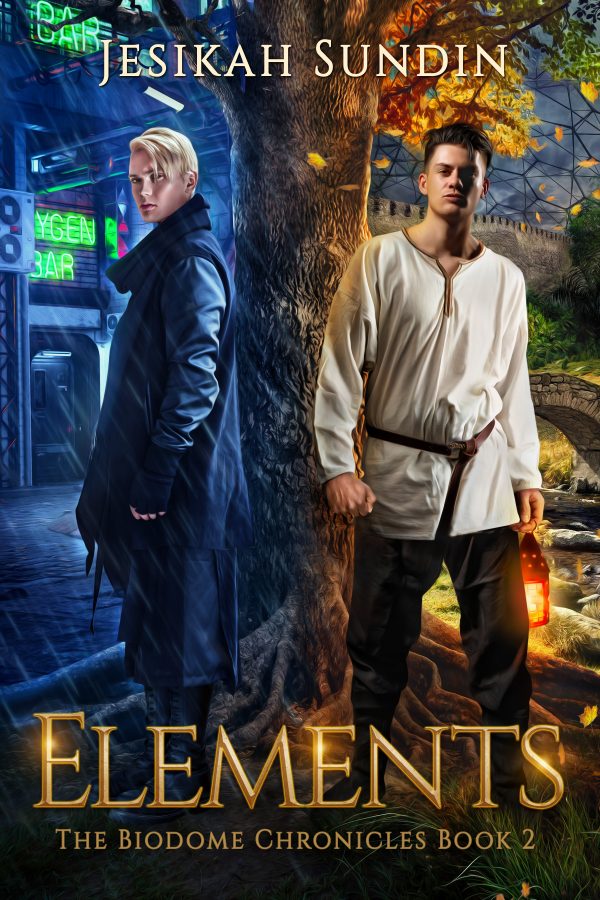 “Feelings are real. They often become one’s reality. But they are not always based on truth . . .”

New Eden Township is more than a dungeon for Fillion Nichols. Sealed inside the experimental Mars colony, there is no escape from anyone, especially the young woman who has haunted his life for nearly six years. To preserve his sanity, he focuses on one goal: decoding the mystery behind the Watson deaths.

Meanwhile, to prove his worth to the Daughter of Earth, a young nobleman ventures beyond the walls of the biodome and experiences the Outside world for the first time. But his quest takes an unpredictable turn when he meets Lynden Nichols and Mack Ferguson, who draw him into their world—an underground community also confined and isolated by society.

As worlds converge, each young man faces a choice that will affect the survival of an entire community. And to save the generation they fight for, both men must defy the boundaries of everything they know.

Cultures collide as The Biodome Chronicles continues in a compelling quest for truth, forging an unforgettable story rich in mystery, betrayal, and love.

Are you ready to discover what is real?